Collection boxes have humble origins stretching almost as far back as Pokemon cards themselves. The base set has its own unlabeled collection box of sorts containing packs and a theme deck. 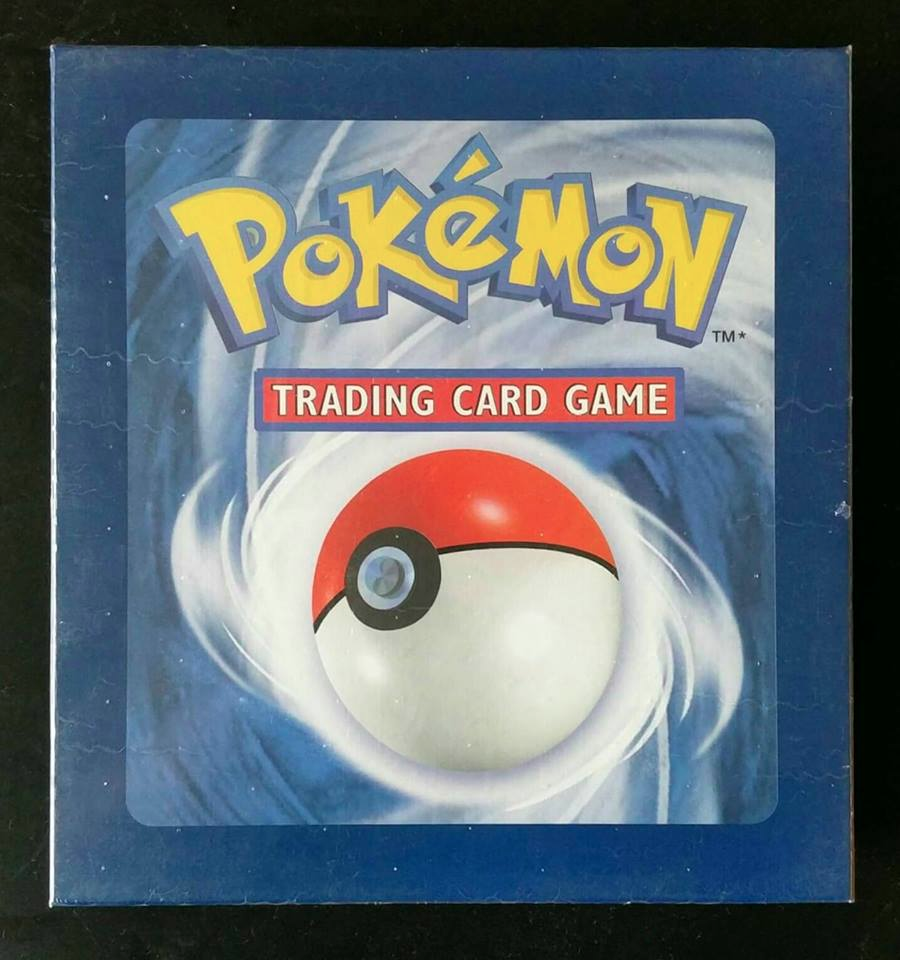 As Pokemon moved forward, the complexity of collection boxes increased. Items like jumbo cards and figurines became common inclusions. The contained look was swapped for boxes with clear fronts. Packs began to span different sets and competition developed between officially released products and those put together by third-party vendors. 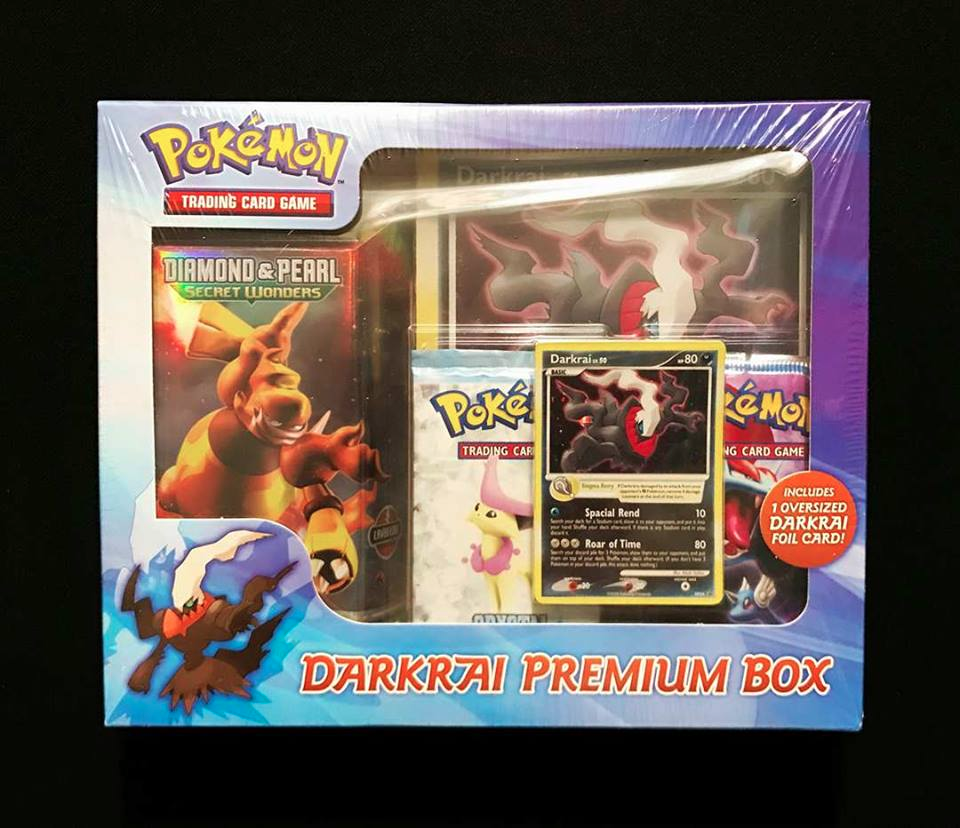 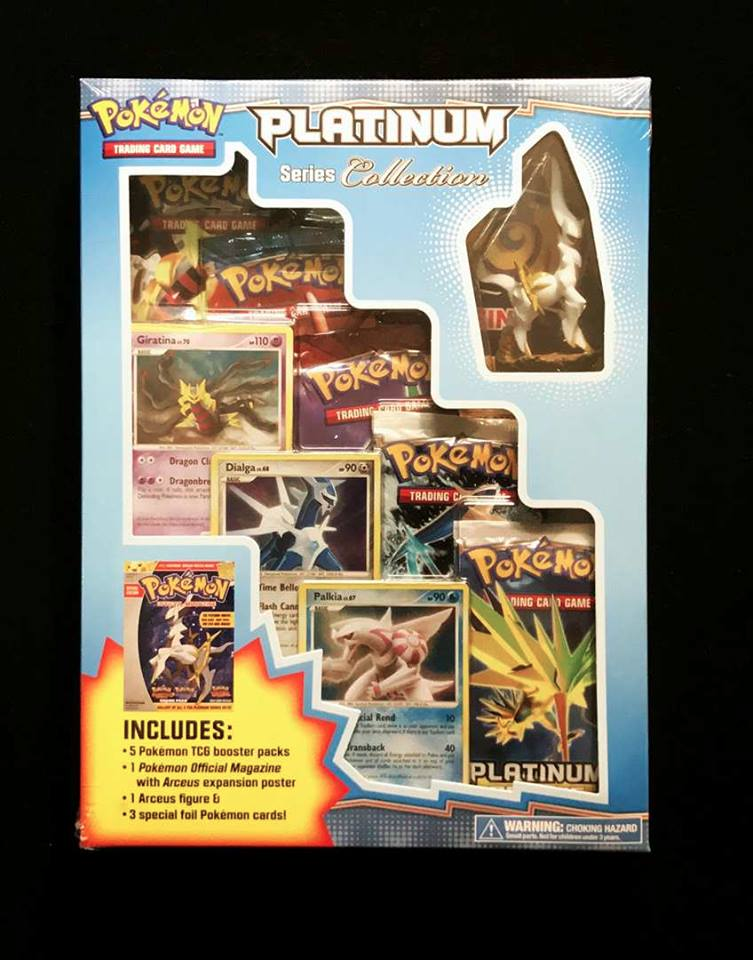 But absolutely nothing can compare to what we are encountering now. Today’s boxes are massive. They include every trinket imaginable from figures to pins to jumbos to coins to stickers. Instead of a single, weak variant of an existing card, today’s collection boxes include exclusive Full Art versions of fan-favorite cards. Burning Shadows is looking to boast a Rainbow Rare Ho-oh GX, potentially, that can’t even be obtained in packs. And yet nothing compares to the news that just dropped:

Best of XY will be coming to english print as a collection box.

For those of you a little slow on the uptake, let me break this down a little further. Best of XY was a Japanese release. It is most notable for the awesome artwork on cards like Shaymin EX and Yveltal EX. 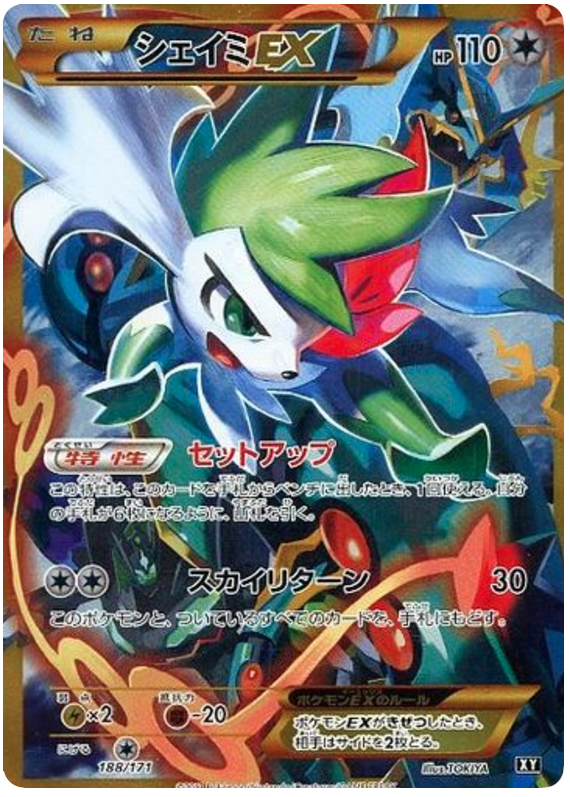 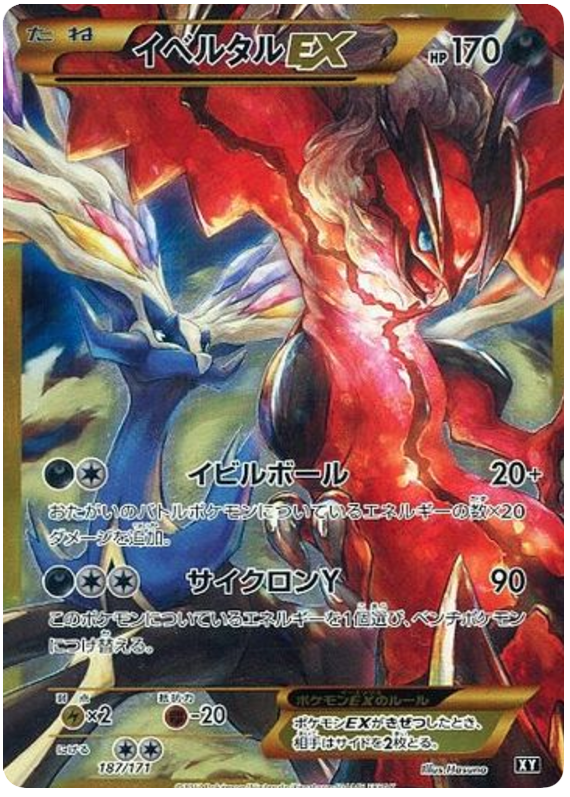 It was also heralded as a modern Japanese-only set by big collectors and voices in the hobby. I’ve been skeptical for a while. Pokemon has been exploring new release methods for cards and sets these past couple years that says to me they might be looking to port over more of the unique releases we’ve seen in Japan only for sets past. The modern english store shelf has more opportunities for mini sets, unique promos, and non-quarterly sets (Hello, Generations) than ever before. But what is absolutely bonkers about Best of XY being released as a collection box is the idea of taking an entire set and making it one box.

In a single collection box.

If you’ve been to modern store shelves, you know that Pokemon has rolled out this genius plan to monopolize all of the store space by making their products huge. Collection boxes take up a ton of room and are impossible to ignore. When I first saw them piling up in retail outlets I honestly wondered if Pokemon’s next step was going to be making all of their cards jumbo so that opening a case of booster boxes requires a forklift and a dumpster rental for the pack trash. Instead, Pokemon has taken an equally humorous route. 14 full art cards in the front of a box. Specifically, these collection boxes are going to include:

This is not a joke. They literally have to put a kickstand on the collection box to keep it upright. I’m crying laughing as I type this. The release date is mid-November, making crystal clear for us that this is a Christmas sales plug.

But what about all that money I spent on Japanese boxes?

May your money rest in peace. 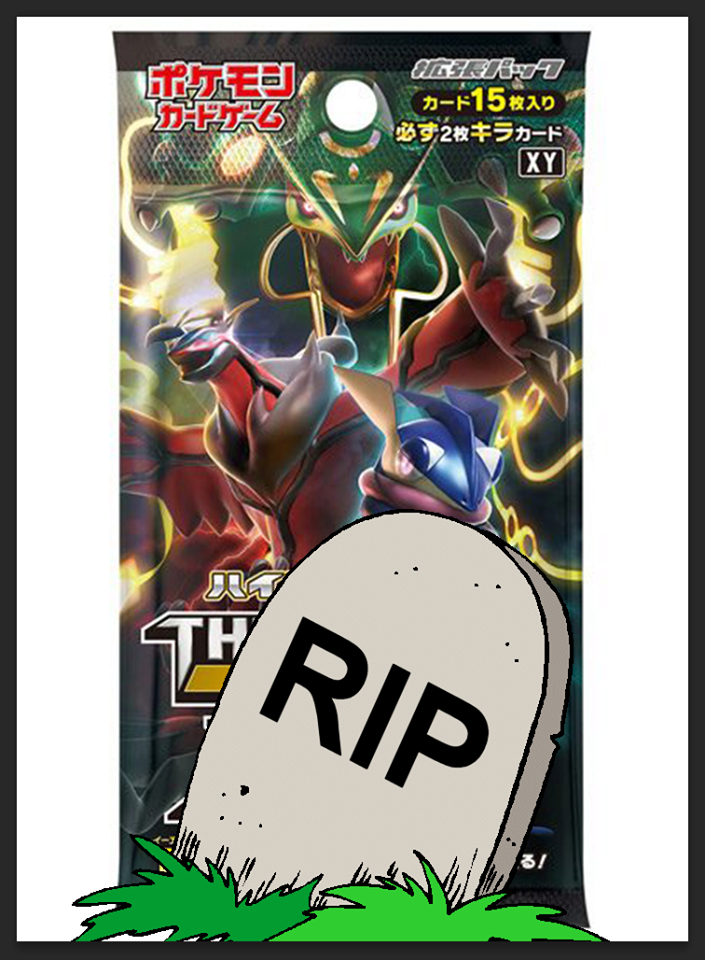 That sounds dramatic but I’m only half kidding. Let’s review the facts:

First, we know that all Japanese sets underperform on the global secondary market if an English alternative exists. You only have to go back an era or two to find Japanese sets that seemingly don’t exist according to eBay/Yahoo Japan. BW-era and XY-era ultra rares are a gradient of impossibility. Almost none exist on the market. It would seem that this means they’d have a super high price. Nope. Having so few copies and yet such low prices is a clear indicator of a near total lack of demand. Meanwhile, the more readily available English equivalents enjoy upward trends in pricing. English set cards are more desirable than Japanese set cards. It’s just a market fact.

Second, Japanese box prices are already too high. Paying as much as $80 a box on Best of XY is a huge mistake. The value just isn’t there for the contents. If you enjoy the cards, go for it. They’re great collectables. But I would shy away from all Japanese set releases past base set if you’re looking for good value growth. So if you bought boxes of Best of XY in Japanese you probably already overpaid for their market value.

Third, English cards are better quality than they used to be. In days past, Japanese cards were a legitimate alternative for people dissuaded by the poor production quality on English sets. This is no longer the case. English cards since Evolutions and Generations have improved in quality dramatically. In turn, the increase in production quality has taken another leg away from Japanese products for the global marketplace. For PSA graders, this is particularly pertinent as it means the PSA 10 you crave is available in the language you’re much more likely to speak.

Despite the promises of scarcity and unique texturing, Best of XY is looking to be another bust with the advent of the English equivalent. Being able to get every good card from the set in a single collection box is also death for Japanese versions as people will likely expect the sets to compete with each other. Why pay big bucks for a chance at Japanese ultra rares when you can get the same artworks and all of them for a single, reasonable price in the English collection box?

Japanese Best of XY is not looking strong going forward. It’s hard to imagine the set outpacing basic inflation. In the event that it does, the growth will be limited. Unless these English collection boxes are hard to find, cancelled, poor quality, or bear some other yet-unpredictable detractor from value, the future is in English Best of XY singles sold to people who don’t want to spend on the whole box just to get one or two cards. The Mew EX and Mewtwo EX from the 20th Anniversary Super Premium Collection are actively laying precedence for such a trend. Spend cautiously in the meantime. 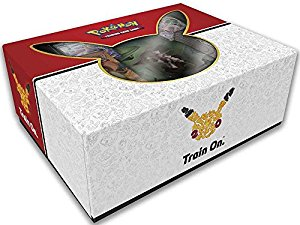