This is my first extensive look at a set since Shining Legends. I think we can all agree that Crimson Invasion didn’t deserve a long look for a collector, investor, or enthusiast. If you’re new to the way I do set reviews, I break them into three parts. You’ll be able to find links to each of the subsequent parts at the bottom of the article when they’re published. This article looks at what Ultra Prism has to offer to collectors.

With the Ultra Prism Prerelease, we saw Pokemon follow through on its earlier promise of STAFF promos that are evenly distributed, packaged together, and not trashed. 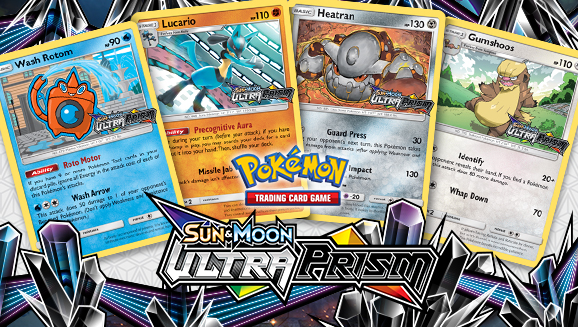 The promos aren’t crazy exciting, but the artwork is well done, and Lucario means there’s at least one pokemon with a decent following that got included. I’d consider it a step up from the Crimson Invasion promos that managed to put up Alolan Raichu as their best effort (no thanks).

It has been exciting as a collector to see decent promotional card releases on the horizon for this set so soon. By January 26th, Pokemon had already announced the next Promo in the Toys R Us promo series that has been going on for a few years straight now. This consistency of release is, in my opinion, going to bode well for the desirability of the promos in the long run. While the photo released by Pokemon does not feature the Toys R Us stamp, we know from previous stamped releases and their stampless advertised counterparts that the final product almost certainly will. 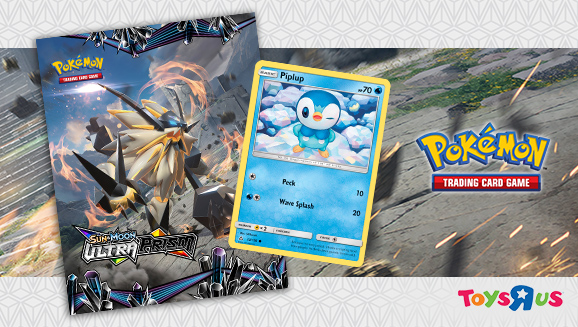 We also found out that GameStop is giving away a Heatran promo with exclusive artwork for every $25 you spend in store. That’s the instruction given to GameStop employees, at least. There was no official press release about the card coming and what information has been floating around has only come through collectors who started chatting and sharing photos with the rest of the collecting community after boxes of the promos began showing up at stores. While the promos may not have a strong advertising/communication infrastructure within GameStop’s own corporation, the promos look great and come as a welcome addition to a lot of collections. This promo is the type of card that usually fades into obscurity after a single low profile Japanese release. 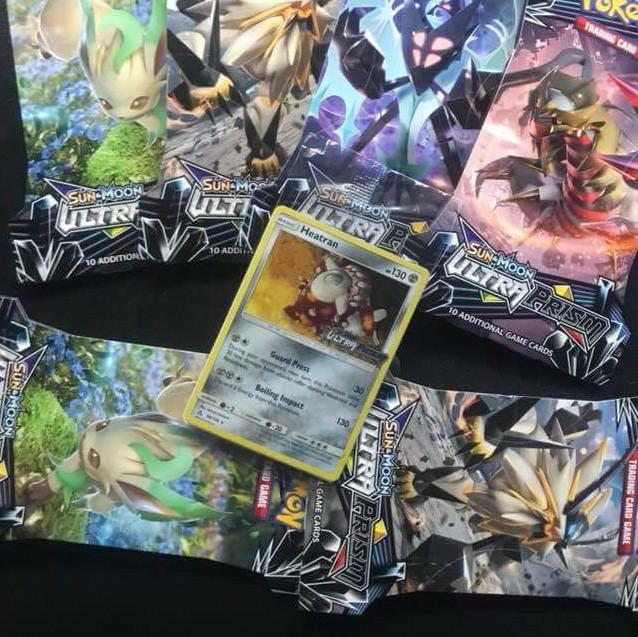 Of course, I couldn’t go without mentioning the gold Solgaleo and Lunala. 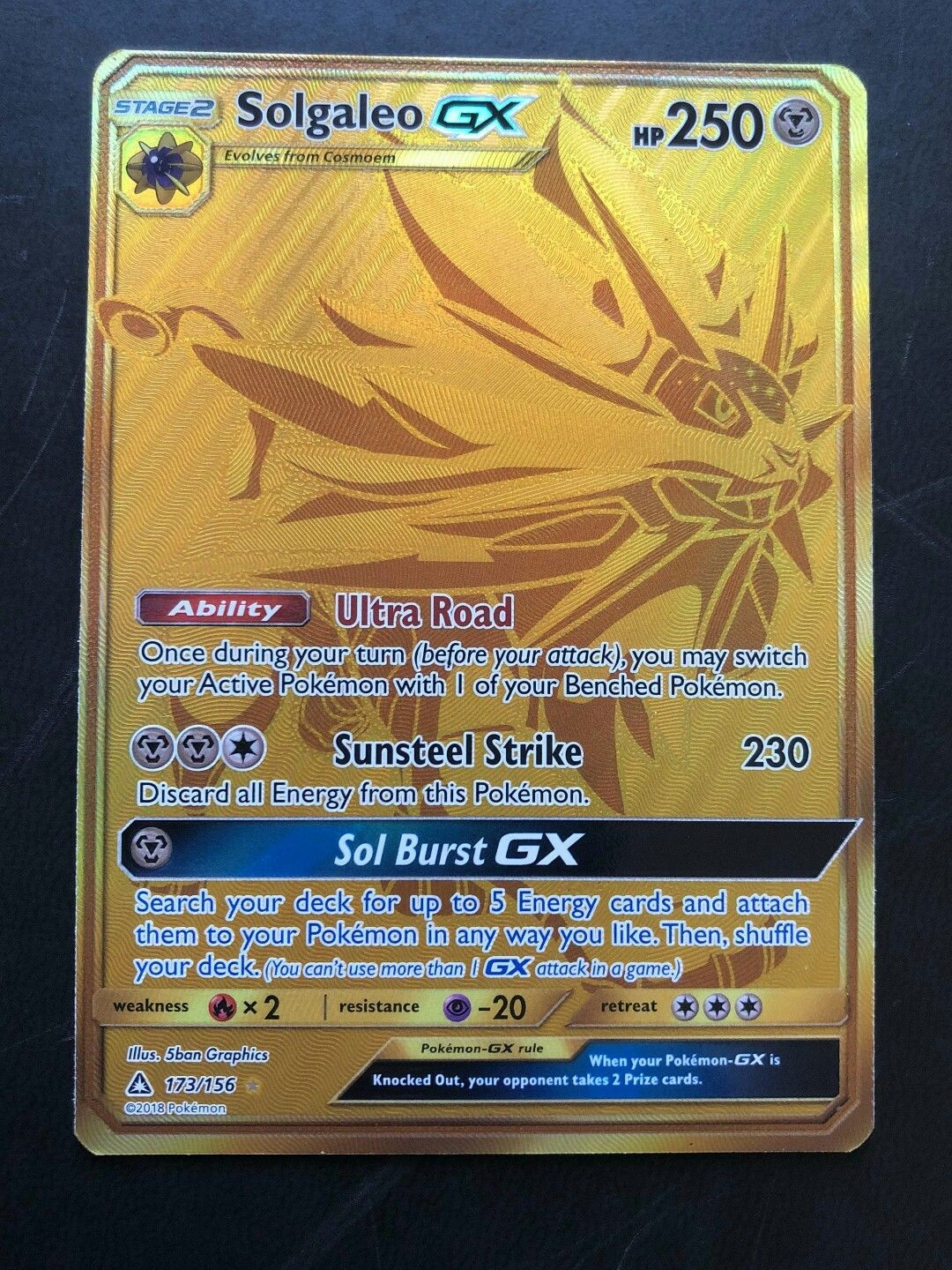 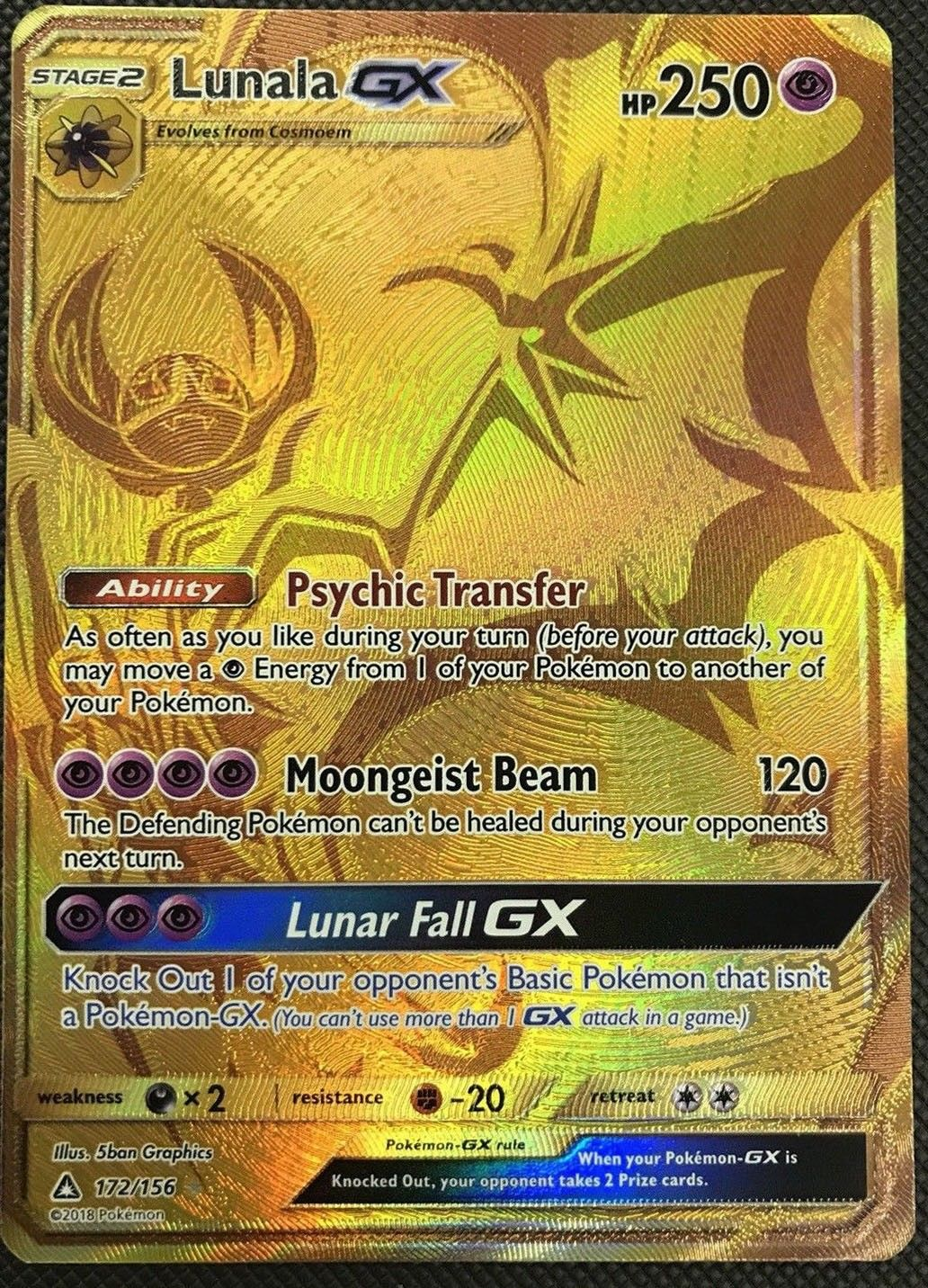 I think the cards are marvelous. I thoroughly enjoyed the concept way back when Legendary Treasures included a gold Reshiram and Zekrom. That was over four years ago and we’ve not heard a peep since. These are a welcome addition to a modern set and I hope they’ll stick around instead of disappearing for another four years. I also appreciate what the gold cards add. A lot of collectors are yearning for chase cards. Standard GX aren’t cutting it, and Rainbow Rares are alright but tend to be a divisive topic. If you’re looking for prestige, you can’t beat gold. Judging from the massive box openings we’ve seen, the gold cards are looking scarce. More exact numbers will become obvious in time, but 1 in 500+ packs isn’t out of the question--meaning the odds of pulling a specific gold card are probably 1 in 1000+ packs. That worked out well for the Rainbow Rare Charizard. We’ll have to see how it works out for less popular pokemon with the same treatment.

I remain unenthused by this set’s technicolor reskins. As I’ve noted in previous set reviews, the problem I have with Rainbow Rares is that they aren’t artistic. These are as much an artistic makeover of our favorite pokemon as inverting the color with Microsoft Paint is a professional retouching of photos. It’s lazy. It’s unexciting. And it just won’t stop. It’s not my least favorite thing Pokemon has ever done but I’m itching to see them go away. 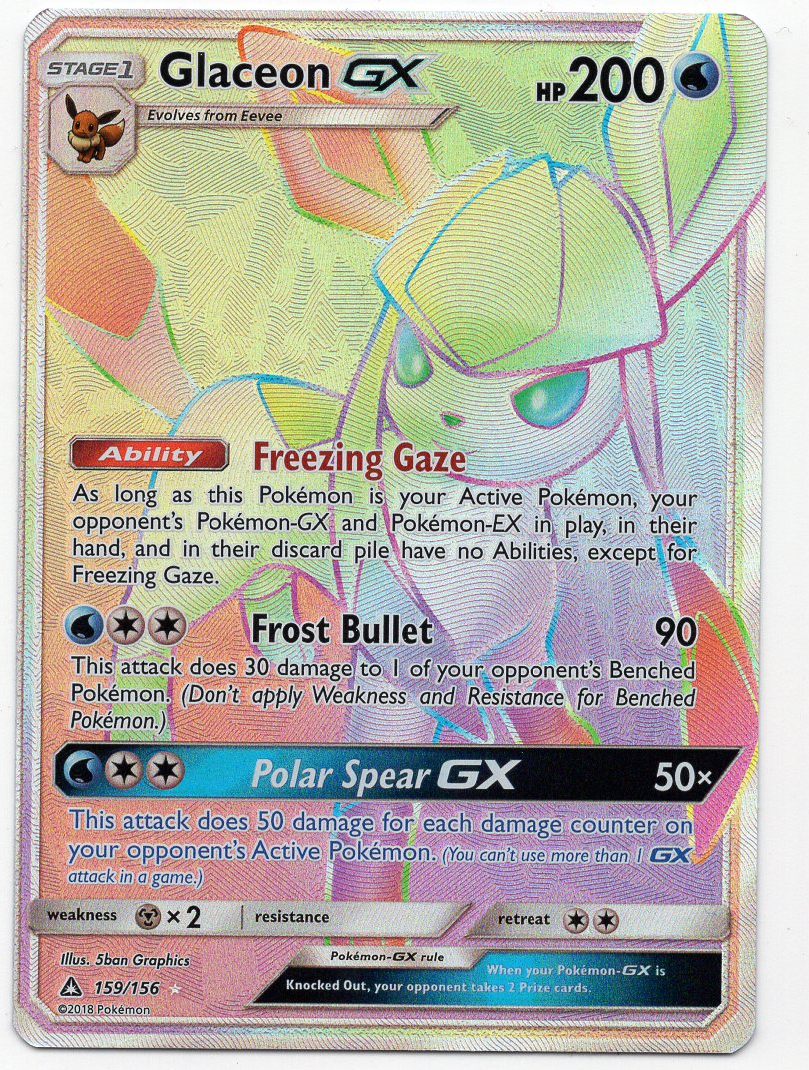 Prisms are probably the biggest letdown of the collecting century. You would think that these unique cards would incorporate great artwork, take advantage of light somehow (failing to see much prism in Ultra Prism so far), or even be some sort of full artwork whipped out by 5ban. At the very least it is that, right? 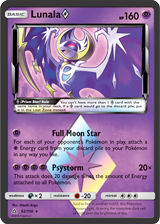 Nope. Prism cards somehow manage to be less exciting than a standard reverse holo. These cards literally just have a holo diamond on them. That’s it. Talk about a missed opportunity.

The set isn’t without its quaint artwork here and there. We have a fun Gen 4 starter trio illustrated by Ken Sugimori mixed into the set. Sugimori has a good chunk of artwork in this set and the trainers have the most character, in my opinion, but this Turtwig, Chimchar, and Piplup are highly reminiscent of the old Wizards of the Coast holo artwork designs where you have a simple drawing of the Pokemon juxtaposed with a simple, non-interfering background. 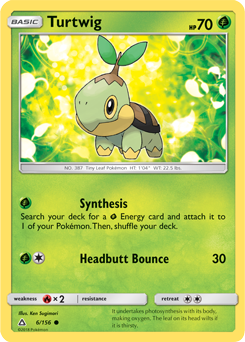 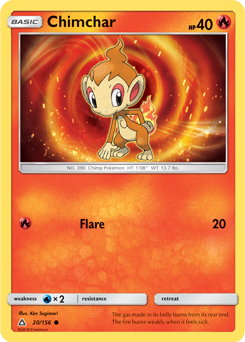 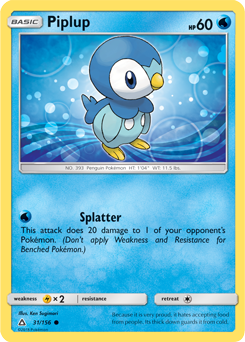 We also pick up two additional Ito works which are as charming as Pokemon artwork comes. Perhaps my biggest complaint is that they didn’t do full art versions of Ito’s artwork. It’s amongst the most unique artwork we have seen printed ever and is bursting at the seams with character. 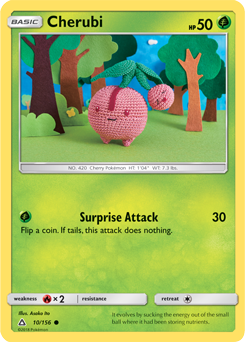 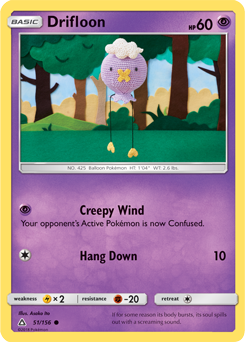 Overall, Ultra Prism leaves me feeling just okay. This is another set where I feel like they have buried the best artwork in the commons and uncommons while showcasing more and more 5ban trash. I understand wanting to cut costs and using in-house graphic design. I don’t understand using that for 100% of the chase cards when you have so much amazing artwork on hand.

Gold cards are a taste of the scarcity we are all aching for, but they’re not a meal. The set is going to be printed into oblivion, and we’ll have no true chase cards in a year’s time. The set offers more to players than collectors. Personally, I don’t see a reason for any set to ever have to leave either side wanting.

The Pokemon in the set feel lacking also. We have a few fan favorites like the Eevees but not much else. I’m not going to complain about a break from Charizard. Long term, though, people are going to look back and have a hard time remembering what is even in this set if they’re strictly collectors. Lunala and Solgaleo will likely be more popular than the forgettable Dialga and Palkia.

I’m satisfied with Ultra Prism in the sense that this isn’t technically wrong, but the total value of the set does not exceed its parts. This set continues to feel formulaic rather than artistic. There are some welcome additions, and the hobby is alive. I’m grateful. But I’m left wishing that Pokemon would strive to make sets that are more than just “good.” This is a 7 that has everything it needs to be a 10. If only they could see that they’ve got the right elements in the wrong order.

(NOTE: This article is part one in a three-part series of articles. Part 2 can be found HERE.)