In late May/early June of 2002, McDonald’s held a promotion wherein individuals could obtain sealed packs with 1 card each. In part two of the promotion, one of the cards obtainable within the sealed packs (pictured below) was the P-Promo 033, Mew. Affectionately referred to as Sunset Mew in casual collector conversations, the promo was widely popular and quickly dissipated from the secondary marketplace despite its relatively large print run at the time. 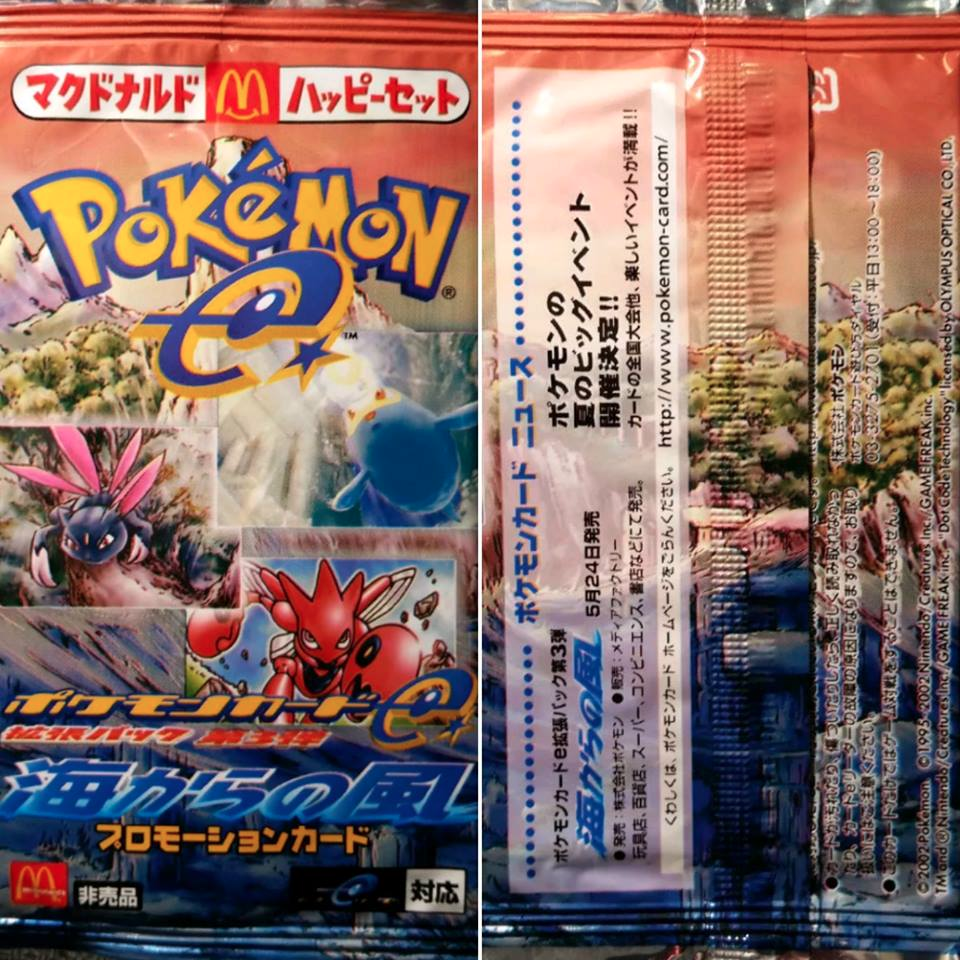 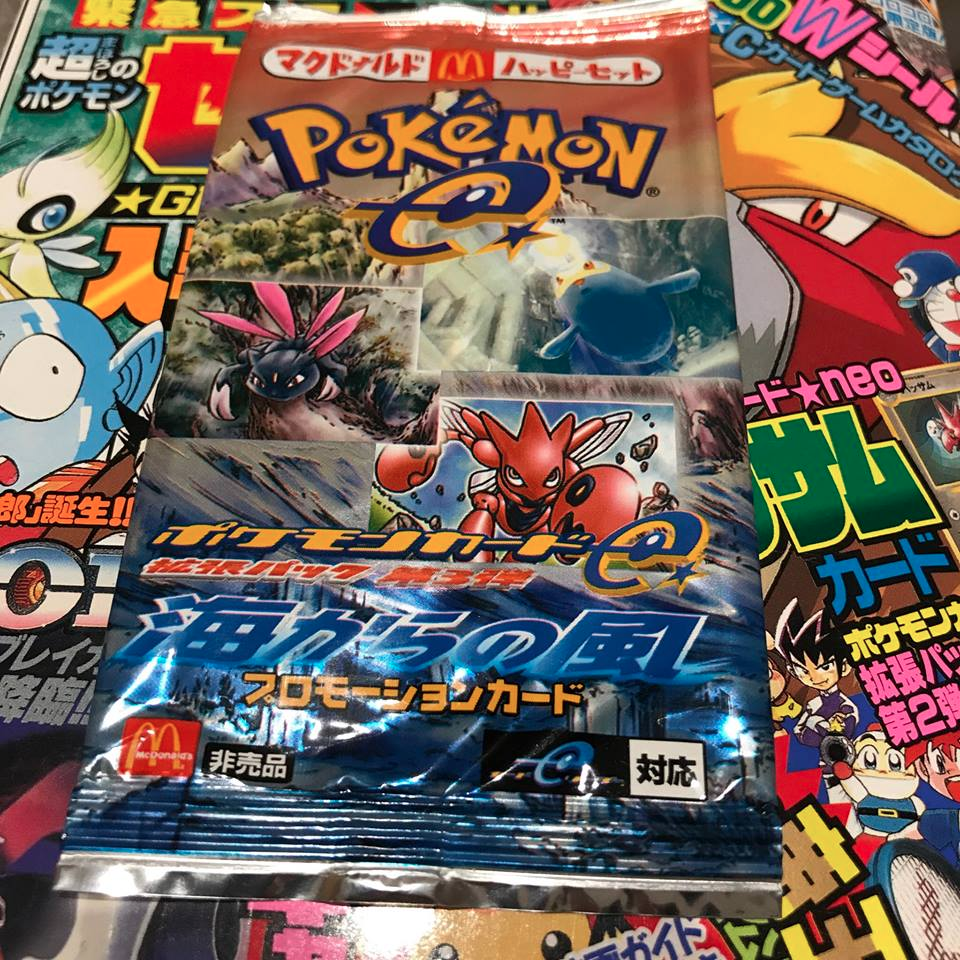 The popularity of Sunset Mew never really went away. The card is gorgeous and has artwork that is unique to this promotional print. The English equivalent of the card featured different artwork and no promo was ever released in any other country with this artwork. The card, ungraded, rose in value over time and eventually plateaued around the $120 price range from 2010-onward. It wasn’t until PSA grading became more popular in 2013 that we saw the market nearly wiped of the card. Prices on PSA 10s, then limited to a few dozen copies, peaked at $600 USD for a PSA 10 copy. Even now the card sits at a modest 60 PSA 10 copies. 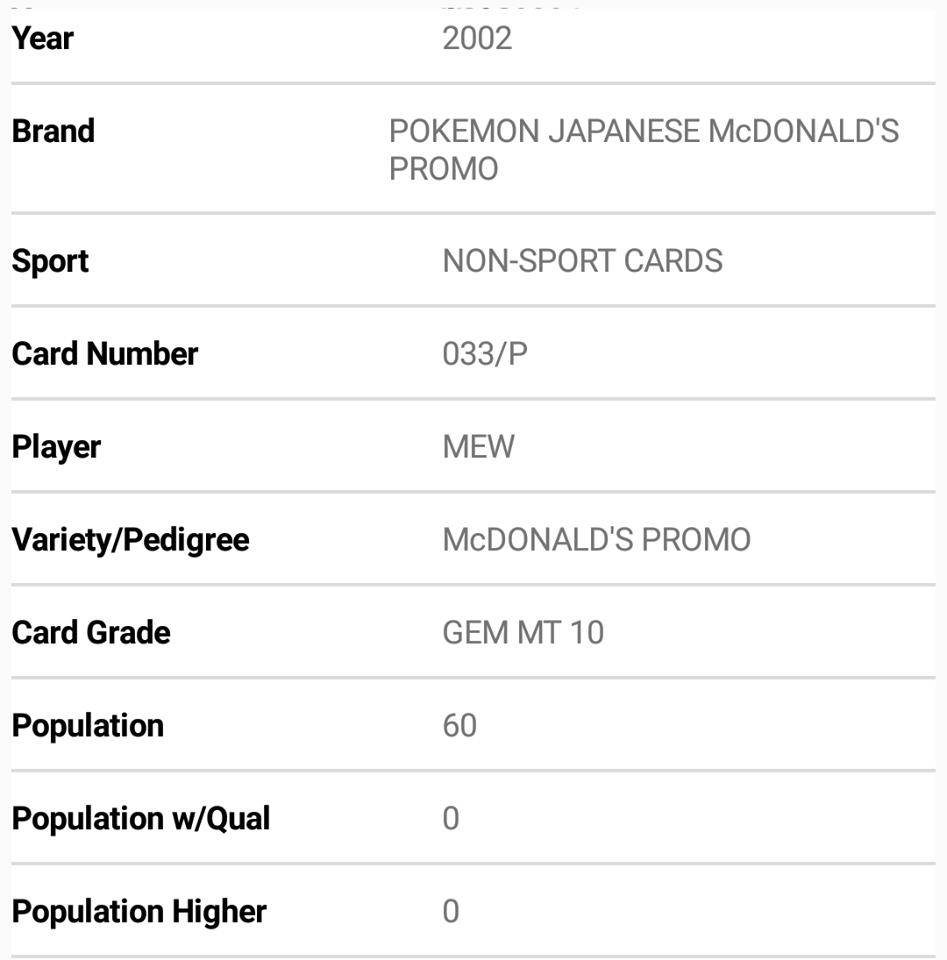 Despite all of this going for the card, it has tanked recently. Shortly after the $600 price was touched, several copies entered the market through eBay. Pieces sold in the $500 range, then the $400 range, then the $300 range as people began to panic-sell their copies. The piece bottomed out in early 2017 with four different copies sold under $100. The card still sits under $200 months after the market was cleaned up of the low price tags.

Sunset Mew is a perfect example of the type of card that stands to recover. Ungraded copies have continued to do well despite the once-inflated prices on graded copies and their subsequent deflation. Sunset Mew also goes relatively unnoticed still. It is a well-known card to those who have been in the hobby or a long time but the modern wave of new collectors that have entered the hobby in the last year likely don’t know about it. As they learn of the card and seek gem mint copies, the price is likely to increase slowly. McDonald’s promos are some of the most popular chain promos in both English and Japanese. People researching any individual McDonald’s promo are likely to stumble upon the early Japanese McDonald’s promos. This year, we’ve seen McDonald’s continue their annual promo releases, though only in Australia so far in 2017. This keeps interest in all McDonald’s promos relevant and alive.

It also stands to reason that many of the copies sold during the 2016 panic-selling went to collectors who were apt to give them more permanent homes at the newly-affordable prices. We have not seen many copies re-enter the market since their deflation. This is good for people looking to take advantage of the quiet marketplace and set up a copy for modern values to test the waters.

Whether Sunset Mew will ever recover fully to its former heights is impossible to say. What we do know is that the prices now are affordable, reasonable, and no longer declining. The card remains beautiful and is increasingly difficult to grade PSA 10 as time moves forward. The influx of domestic graders in Japan has not dramatically increased the population of the card despite the graders’ knowledge of their value and demand. Now seems like a safer time to buy than 2016 and the future looks bright proving that while the sun may set, it stands to rise again. 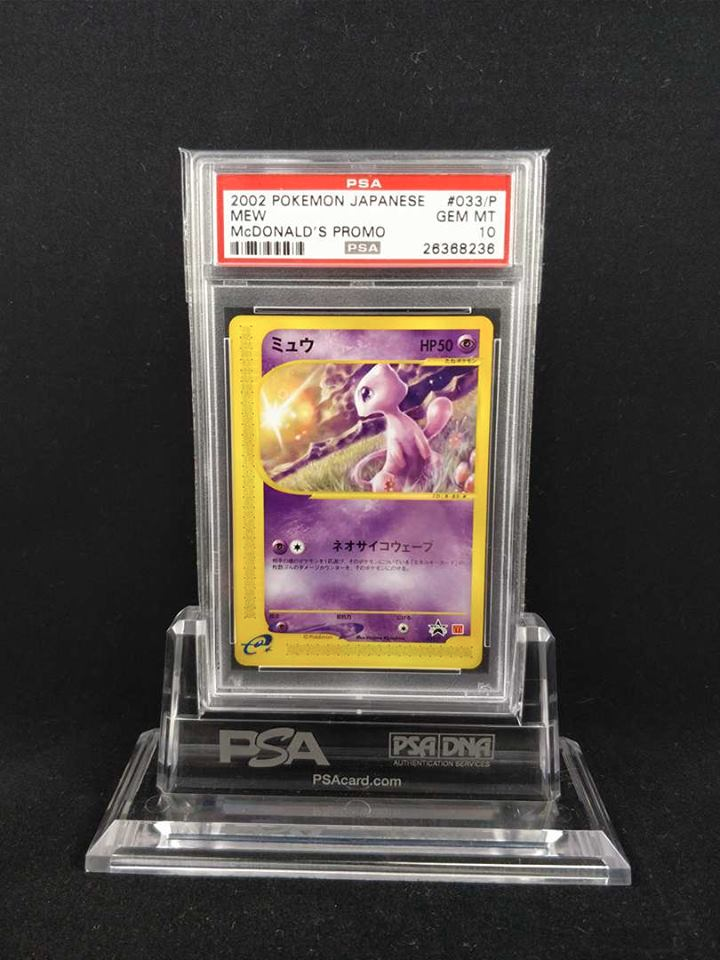