Professional Sports Authenticators (PSA) recently announced they have officially graded 1,000,000 Pokémon cards through their authentication services. This is great news for the hobby as it provides us with insight into the potential growth of the market.

Pokémon trading cards were first released in Japan in 1996, but it wasn’t until 1999 that they were released in English to markets outside of Japan. While it is unlikely PSA would have received a Pokémon card for grading back in 1996, 23 years later they are the most-used third-party grading service for Pokemon cards around the world. With the advent of social media and the growth of Pokemon from 2015-onward, mainstream collectors have pushed PSA past the 1,000,000 card barrier. 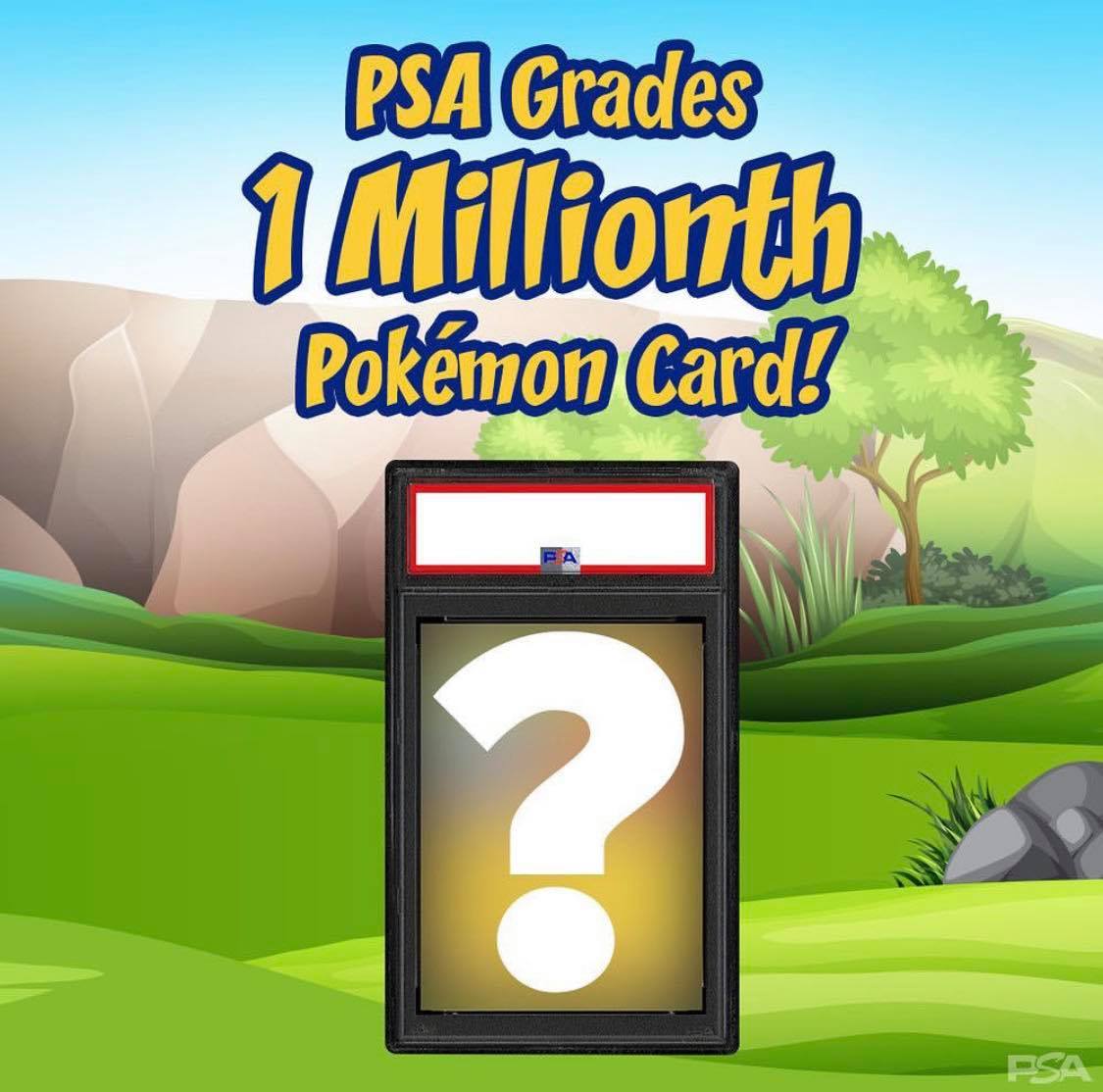 In 2013, we set up our PSA grading service to help new collectors and veterans have their cards PSA graded. We noticed struggles amongst the community with shipping cards overseas, import duties and, of course, insurance. We have since become the world’s no.1 PSA Grading Service.

Having seen PSA’s recent announcement, I felt compelled to see how many cards Ludkins and all of our fantastic customers have contributed to that figure. We’re proud to say that we have graded over 100,000 Pokémon cards alone. This figure does not include Yu-Gi-OH!, Sports Cards or any other TCG. We are honored to have been a part of PSA’s journey to 1,000,000 and look forward to growing alongside them.

We’d like to take this opportunity to thank each and every one of our customers over the years. You have all made this possible. Additionally, congratulations to PSA for reaching the 1,000,000 card milestone and to all the collectors out there that have helped generate awareness. 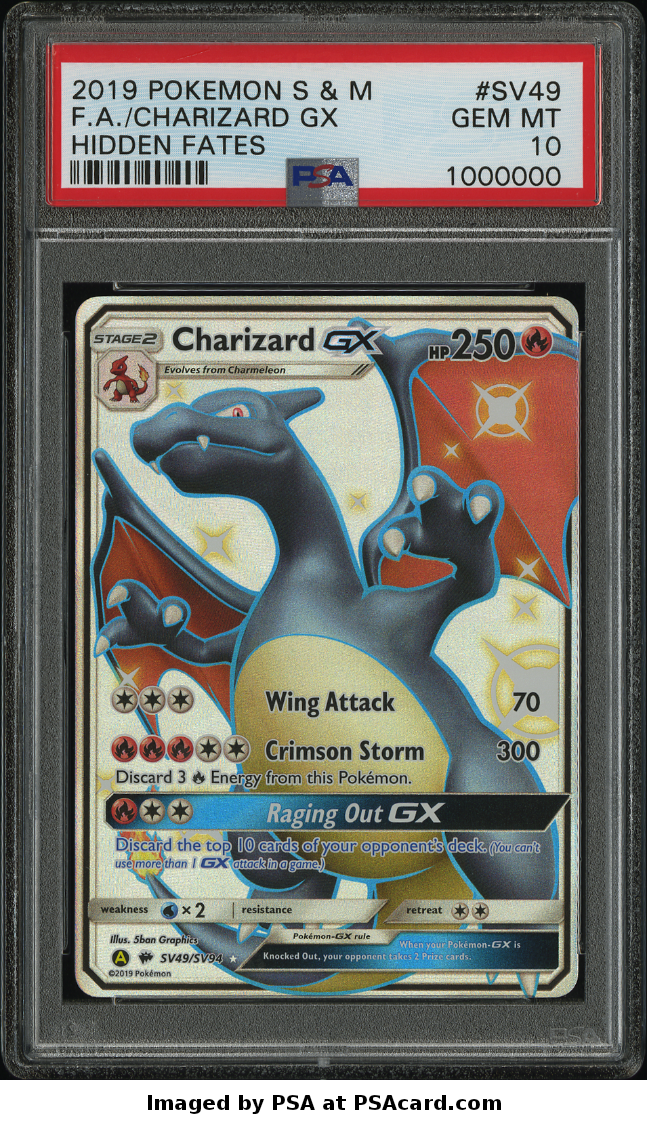 For those looking to have their cards PSA graded, you can find all our details here.