Every era of the Pokemon Trading Card Game has its own errors. But HeartGold & SoulSilver managed to come out mostly clean. Aside from HGSS Base’s “Iit” typo on Lugia LEGEND, Triumphant’s “Filp” typo on Psyduck and Weepinbell, and the well-known “Phanphy” error in Call of Legends, the era has no issues with its print runs across five sets. When we look to the promotional cards, however, we find one small gem. 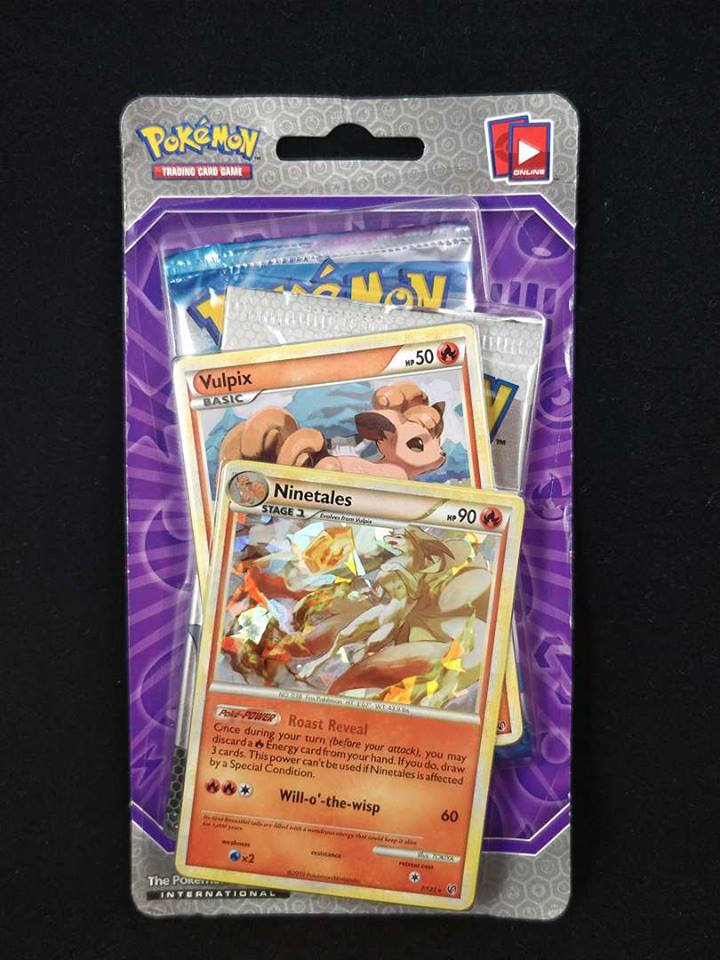 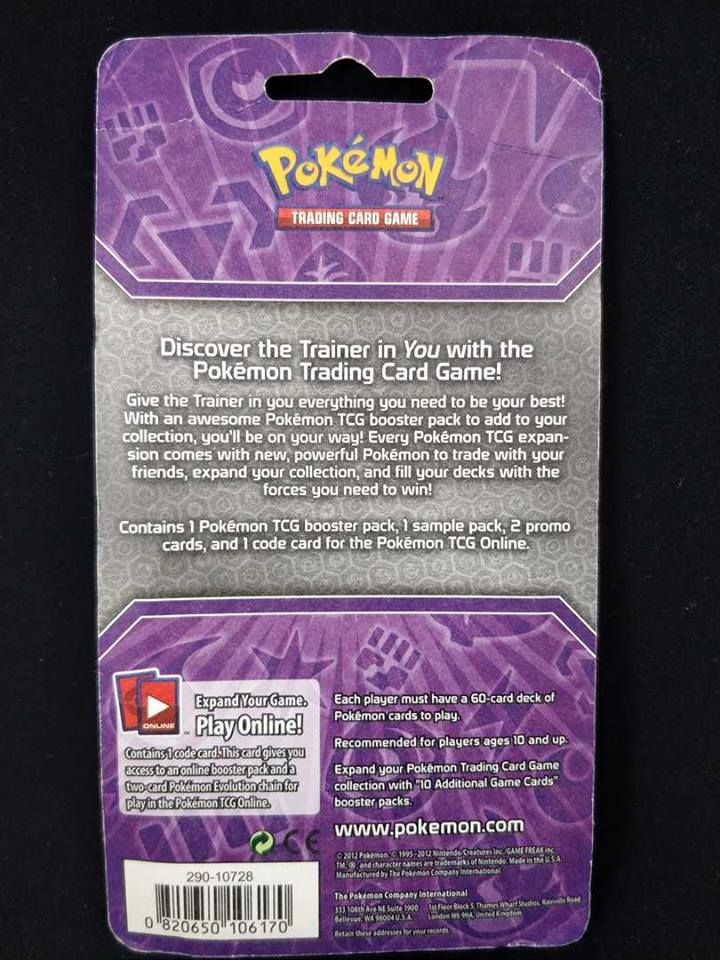 Without any official announcements or hints that these blisters were going to be released, Pokemon distributed what has come to be called the “Stage 1 Blisters” to Toys R Us stores in the United States in November of 2011. While there were three different versions of the blisters released, only the pack containing the Ninetales and Vulpix contained errors. Ironically, there were two stages of “Stage 1 Blisters.” The first has a blue background on the packaging and contains an Emerging Powers booster pack and a Black and White sampling pack. These were the Toys R Us exclusive release mentioned above. Later on, additional stores--including select Meijer and Wal-Mart locations--received the same blisters with the same error promotional cards but different packaging. This second wave of “Stage 1 Blisters” had a purple background (pictured above) and contained a Call of Legends booster pack and Black and White Sampling Pack. (Note: Bulbapedia identifies the contents of the Stage 1 Blister as an Emerging Powers booster back and an Emerging Powers preview pack. This is incorrect. An Emerging Powers preview pack does not exist, and the photo they provide includes a Black and White Sampling Pack instead.)

The error is straightforward. Where there should be an HGSS Base Set symbol, an Undaunted set symbol was printed instead. Both the Vulpix and the Ninetales in the package are affected by the error, and there is no cracked ice foil variant of the Ninetales that does not have this error. Most interestingly, the variation in packaging and release locations implies there was more than one print run of the Stage 1 Blisters. Typically, an error as obvious as this receives a corrected version in the second print run if a second print run occurs. But that was not the case with these errors. 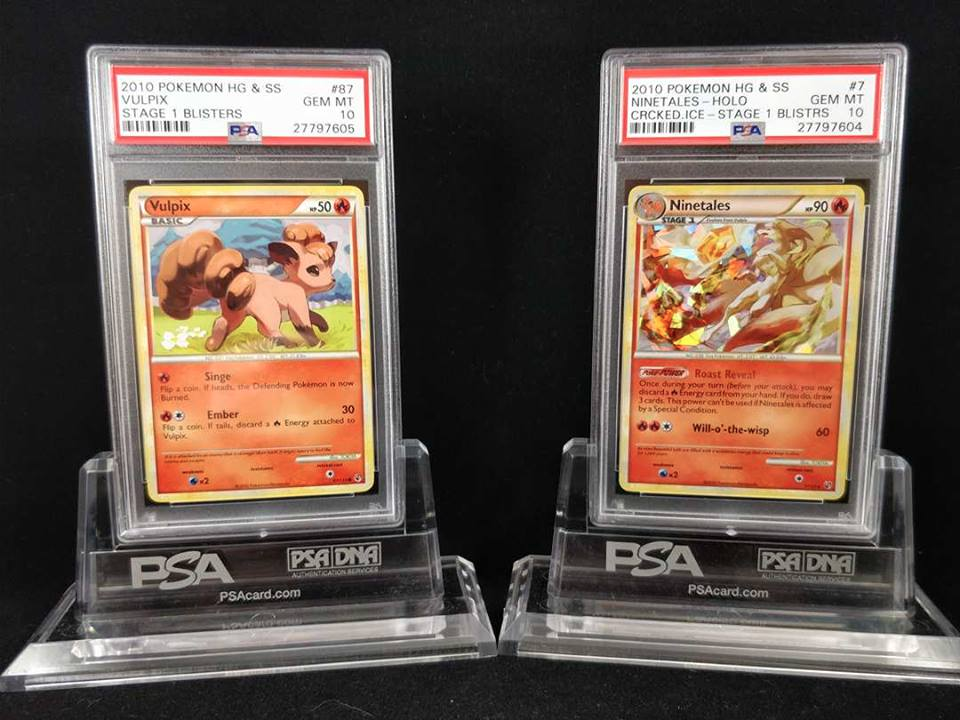 Fortunately, as of the last Ludkins USA grading submission, PSA properly labels these errors. Any proper, comprehensive error collection is going to look to pick up this duo. We do not know how many were made, but it is fair to say that as far as rarity goes, this is middle-of-the-line. The blisters rarely pop up, so the promos have not had a chance to establish a modern market value. As for me: I’ll likely take my sealed blister to the grave.