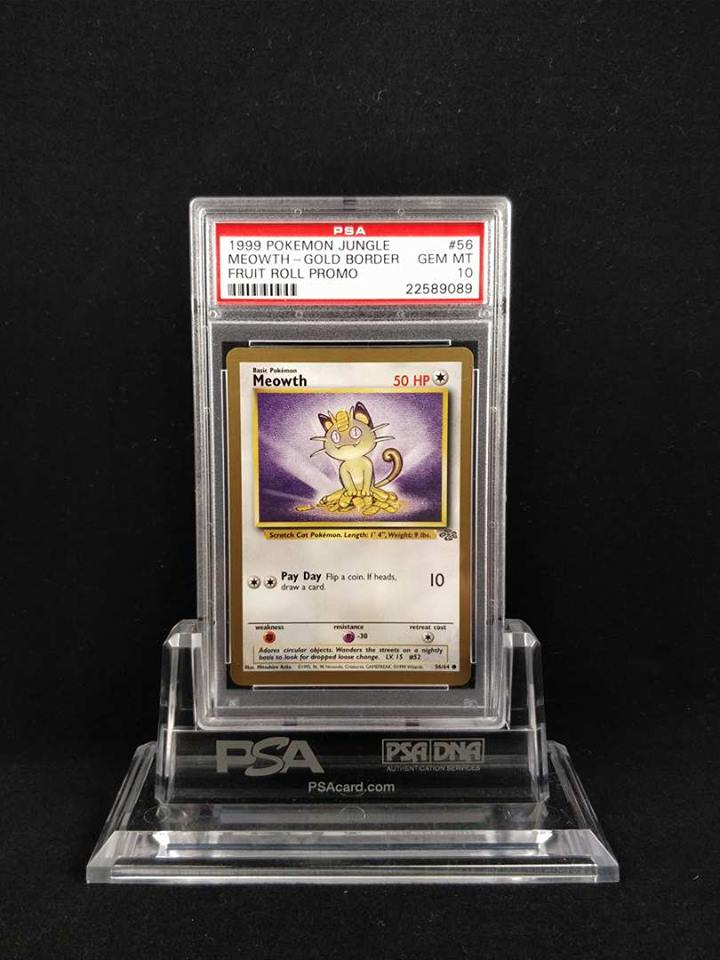 So don’t you think it’s time for some promos with our breakfast cereal? General Mills seems to think so. Slowly, all over the United States, Cinnamon Toast Crunch and other General Mills boxes are appearing on store shelves featuring free promotional Pokemon card packs! Currently, we have seen packs in Cinnamon Toast Crunch, Honey Nut Cheerios, Cocoa Puffs, Lucky Charms, and Golden Grahams. 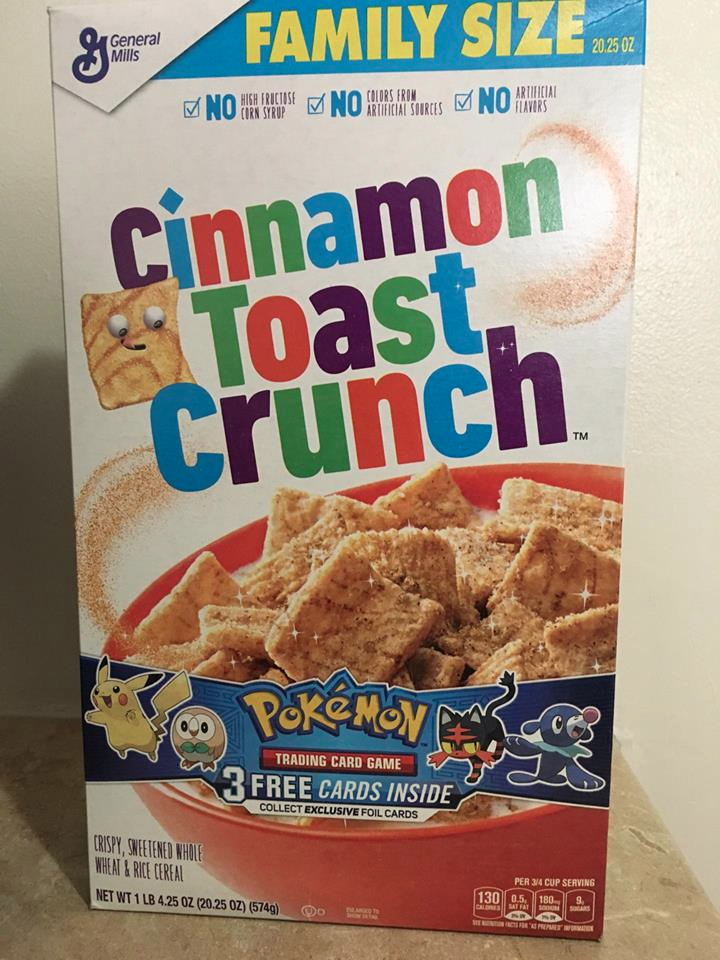 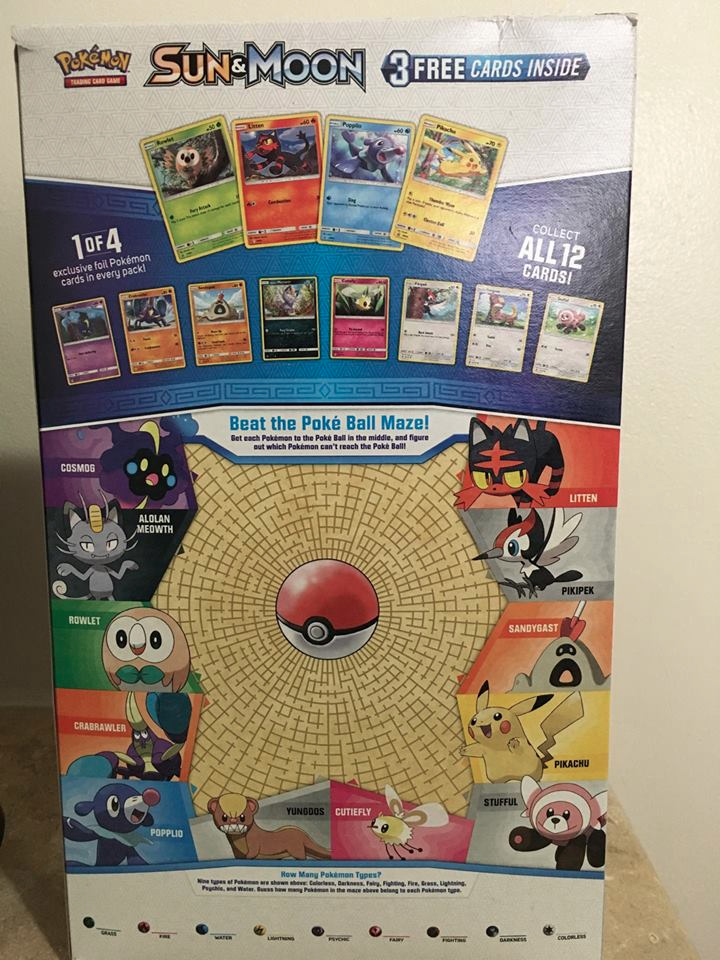 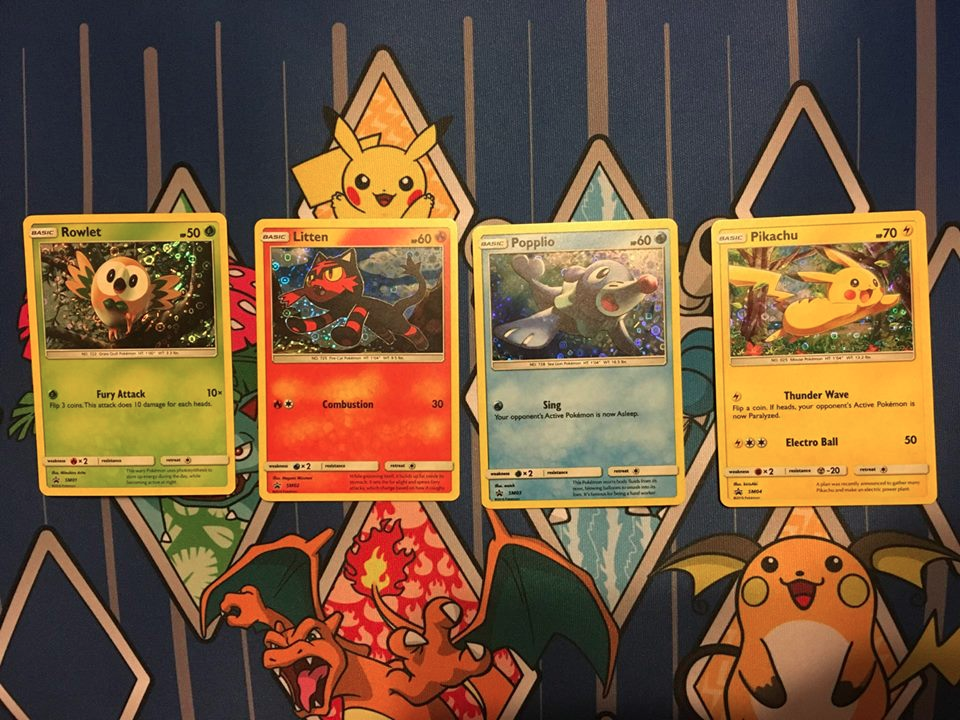 Stored inside the boxes are packs with “3 additional game cards.” While in appearance the packs seem to resemble sampling packs, they actually contain one unique holo each. What is odd about this release is that alongside the unique foil pattern, what I call “Gemstone Holo,” on the black star promo comes two common cards. There are eight specific commons that could potentially come in your pack but they bear no unique mark to distinguish them from their standard counterparts. 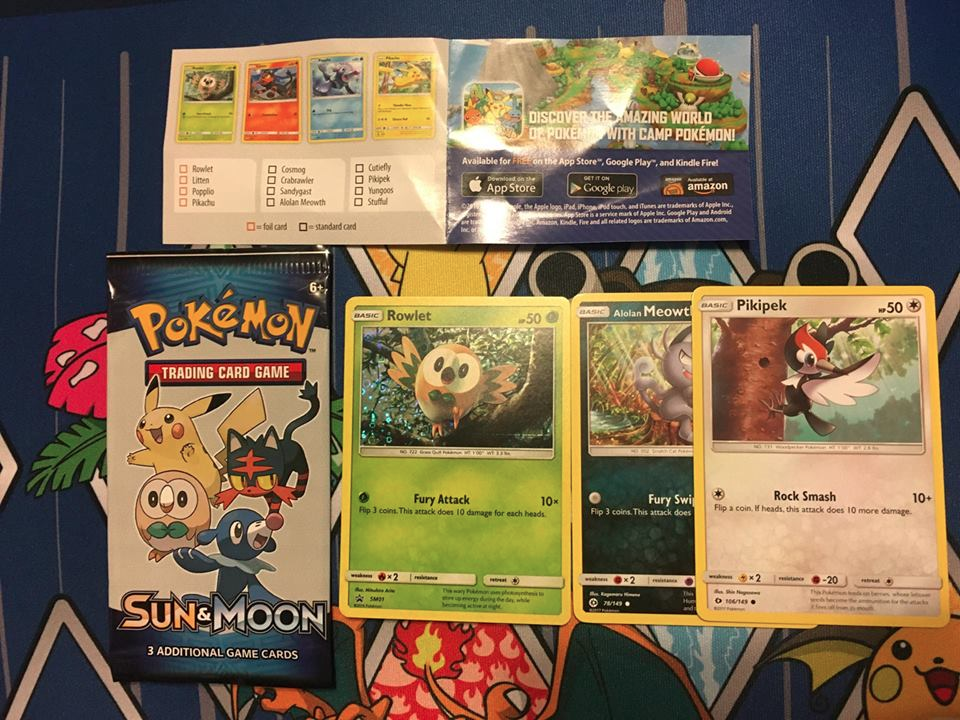 So while this set is technically a 12-card release, you only need the four holos to complete what is unique to the cereal promo set. Qualifying boxes of Cinnamon Toast Crunch vary in price regionally but seem to run between $3 and $4.50. At this point in time, most people are reporting an inability to find them on shelves but this could still change as individual stores burn through old stock. There is nothing to indicate that this is a release exclusive to specific areas.

The paper insert inside each pack is a straightforward advertisement with nothing particularly interesting about it. 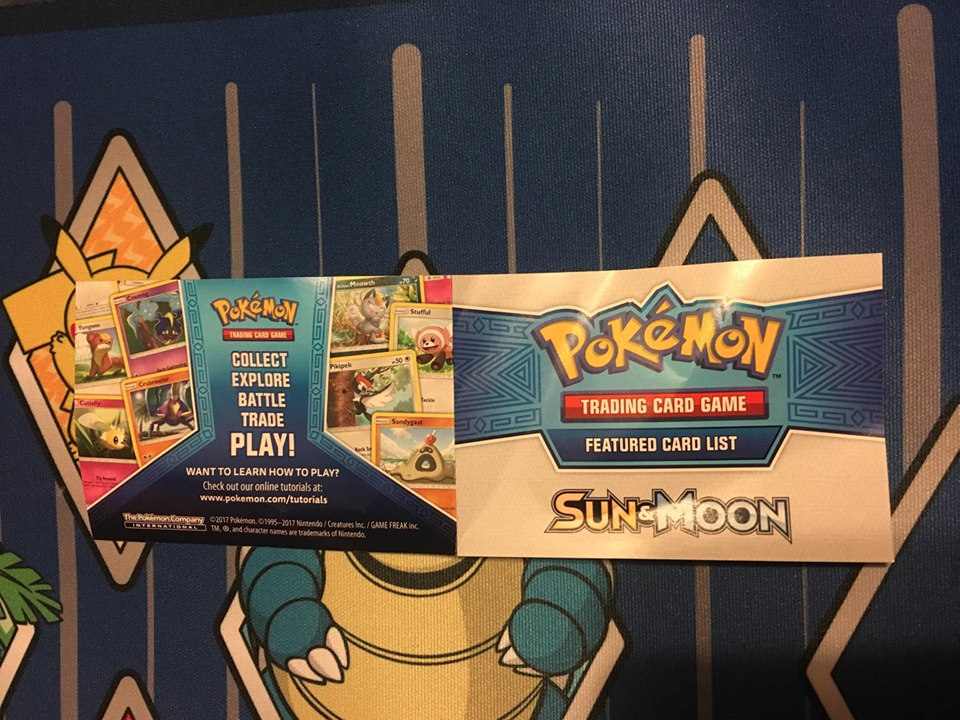 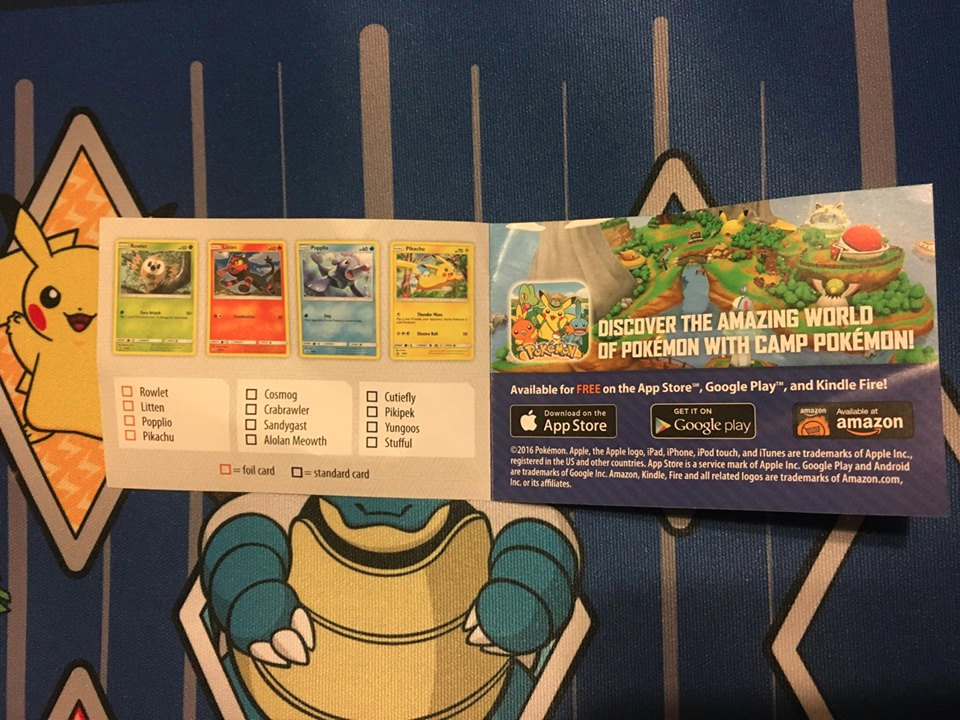 If you’re a fan of unique promotional sets, this is likely going to be a difficult set to find after its initial wave of release. These are the types of promos that get lost in small collections and rarely hit the market with proper identification. The set will most likely run you in the $20-$30 range given the cost of the full box and the minimum requirement of 4 boxes to complete the set assuming no doubles. While the set lacks unique numbering and/or stamping like we’ve seen with McDonald’s, Toys R Us, and Build-A-Bear releases in recent years, it may find future niche popularity with collectors who enjoy brand-based promotions.