As an enthusiast of the Pokemon Trading Card Game, every set serves as a state of affairs report. When Pokemon releases a new set, it tells me how they’re doing, what they’re doing, and how they intend to go about their goals. This is the briefest of my three reviews and the most abstract. I simply want to go into the set observing and appreciating what is going on with the set as a whole in the context of the broader Pokemon TCG. 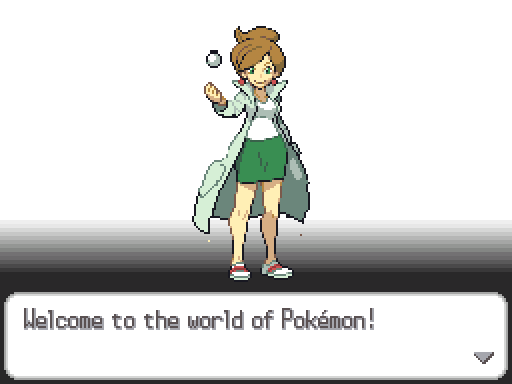 One of the biggest problems with the Black and White era, upon its TCG inception, was the condition. I’ve talked about it in a few of my articles so far but I cannot overemphasize the lack of quality control that hit after HGSS concluded. Miscuts came in almost every booster box. Cards were printed on twice or smeared. Opening a box fresh from a distributor wasn’t even a guarantee of mint cards. Some of the most notoriously difficult cards to earn a PSA 10 on came from this era like the Plasma Storm Shiny Charizard. The XY era offered no real break from the harsh production. Evolutions was the first real break from the onslaught of carelessness. Everything about Evolutions and Generations felt like a new start. Burning Shadows is carrying on the same torch for the new condition of cards. We’re seeing clean cuts consistently, boxes mostly containing centered cards without whitening, and the numerous maladies that plagued prior generations seem staved off yet again. This maintains that bit of hope I have as a collector that when I purchase a product off the shelf it will be truly new. It is good to see Pokemon keeping their act clean. 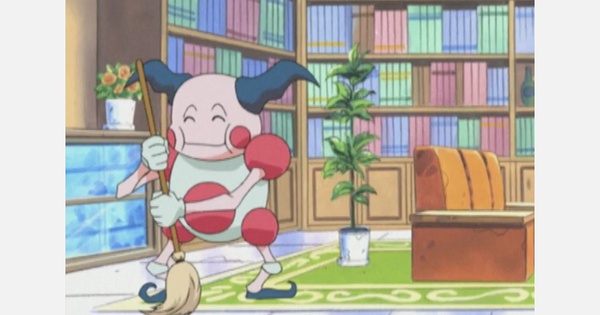 Pokemon’s Ear to the Ground:

The larger a company grows, the harder time it will have redirecting its course in the event something is going wrong. Perhaps this is why the poor production quality lasted so long. With Burning Shadows, I see two key features that work together to convince me that Pokemon is still paying attention to some degree. First, the continuation of Full Arts is a positive sign that might be easily overlooked. We’ve come to expect Full Arts but we know that Pokemon can be quick to change its UR structure. Keeping them around is a sign that Pokemon recognizes their popularity. Second, the increase in the number of secret rares is a good sign that Pokemon recognizes the importance of scarcity. I might have lost you on that last point. Let me further elaborate: One of the biggest problems we had through HGSS and the early Black and White eras was a complete absence of truly rare cards. Everything that existed could be seen with a couple of cases. That seems like a lot of product but it really isn’t. If you look at other trading card systems, like sports, there are variations and/or inserts that are at odds of 1 in 1000, 1 in 10,000 or even a handful for an entire print run. To be clear: I do not want this in Pokemon. But there is something to say for having items in packs that people dream about. Opening packs is a form of gambling and gambling sucks without a jackpot. Pokemon has created rarity through quantity. While you are going to hit a Rainbow Rare every case or so, pulling a specific Rainbow Rare is really difficult. A specific gold energy is going to occur once in every 1000+ packs. This is great for the hobby and also shows that Pokemon is truly randomizing their goods again.

Speaking of randomizing goods, we have really good signs that Pokemon is continuing to be dedicated to fair play. One of the worst situations we had in modern Pokemon was when Dark Explorers was discovered to be mappable. This means you could identify where the randomization cycle began and ended such that pulling packs out of boxes in a certain order guaranteed you stripped the box of every chase card. While the news took long enough to spread that it missed the first major wave of product breakdowns, it still landed soon enough that people were able to virtually guarantee almost all secondary market loose packs do not contain the chase cards. This hurts the hobby in the long run because it puts new members of the community at a disadvantage and makes them prone to robbery. In turn, more new people become discouraged with their “luck” and steer clear of sealed product. Anyone who maps packs is complicit in harming innocent people. Burning Shadows cannot be mapped. Rather, Burning Shadows is one of the most randomized sets we’ve seen.

Pack weighing is just as bad. Pack weighing is a grotesque abuse of the expected trust between buyers and sellers and has led to the deterioration of the secondary market for booster packs. Pokemon eventually stepped in toward the end of the Black and White era and started varying the thickness of code cards to offset the difference in weight texturing produces on chase cards. Burning Shadows also continues this trend.

What Pokemon does in situations of product misuse says a lot about how they regard their fan base. While Pokemon could have gotten away with ignoring the issue and would have likely only lost a small part of their base, they chose to step in and rectify the situation for the benefit of everyone in the hobby. I respect this decision by Pokemon and am encouraged by it as someone that cares about the total community ethos and experience. 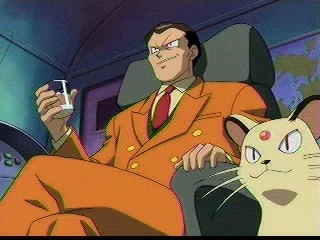 Where things still stand to be improved:

Overall, I am still having a great experience in the hobby. I continue to meet great people regularly and my life is richer for it. However, if I were given the opportunity to talk to Pokemon executives directly, I would make the following changes:

First, promotional cards need to be revamped. Burning Shadows is another promo card disappointment. Promos have been lackluster for a long time in the United States. It is hard to watch Japan continually see cool releases, methods of distribution, and promo card opportunities while the United States settles for the infrequent, over-printed mega corporation promo only through McDonald’s, Build-a-Bear, and the likes. The promos in the front of products is still incredibly disappointing. The Mega Powers Collection was a little helpful in giving us otherwise unprinted artwork, but I want to see the single boosters treated with the same respect and excitement as the expensive collection boxes Pokemon is all in on these days. I’m begging Pokemon to take my money in new and exciting ways. 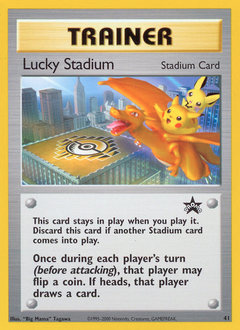 Second, Burning Shadows doesn’t do anything interesting with the featured Pokemon. The inclusion of lore in the card art itself is non-existent. While I can accept that Pokemon has chosen to commit to a certain style for the ultra rare cards, I wish that they would at least do internal themes or cool play where cards interact with each other’s artworks. It is weird to me that the commons and uncommons have become the home of the best artwork in the TCG. It is backwards and misunderstands the mature audience they still have. We have a lot to be excited about with Pokemon’s introduction of Burning Shadows. The pulse of the hobby is still strong but there is a lot of room for growth remaining. I sincerely hope that Pokemon finds creative ways to bridge the gap between the top executive and the lowest collector because I firmly believe it will be the key to Pokemon maintaining its newfound spot at the top of the non-sports card world.

(This article is part three in a three part series of articles.)